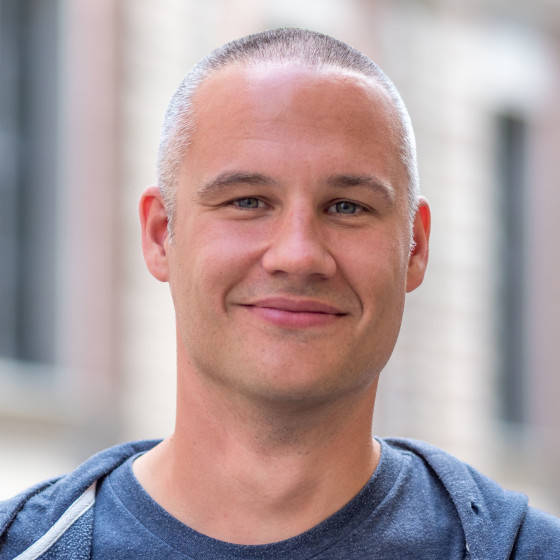 Dominik Tobschall is a software developer and lawyer bringing many years of experience in software development, product management and business development to the team. He has been active in the IT industry since 1998. From 2015 to 2016 he worked on digitalization projects and took care of technology investments and acquisitions with a member of the executive board at C.H.BECK, one of the major names in the German publishing industry. In 2010 he co-founded fruux GmbH, the german software company behind the sabre/dav open source technology, powering sync functionality in popular products, such as atmail, Box.com, Nextcloud, Posteo, ownCloud and many others. Before that, he worked in various software development and product management roles. Dominik studied law with a focus on taxation at the University of Münster and was admitted to the bar in 2012.