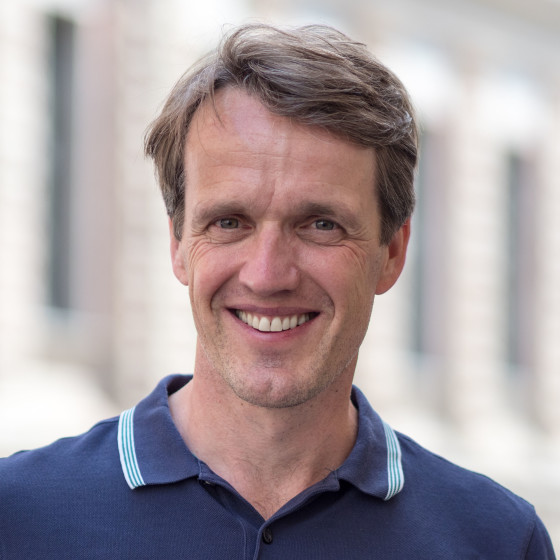 Michael Kowalzik, Venture Partner, brings to the partnership 18 years of managerial, entrepreneurial and consulting experience in the telecommunications, Internet and high-tech sectors. Michael joined Target Partners as Venture Partner in 2013. From 2004 to 2012, Michael served as CEO of the tyntec group, which under his leadership grew into a leading global mobile interaction service provider for corporate customers. After leaving tyntec, Michael advised entrepreneurs on strategy, personnel, finance, marketing and sales. Prior to joining tyntec, Michael worked three years as an investment manager for venture capital investments at Bertelsmann and at Apollis, a joint venture between McKinsey and General Atlantic Partners. He invested in startups and founded two companies of his own for which he served as CEO. Michael started his career in 1994 at management consultancy Accenture, where he was in charge of projects in the telecommunications and finance sectors. He holds a master's degree in electrical engineering from University of Bremen and earned an MBA from INSEAD in Fontainebleau, France.