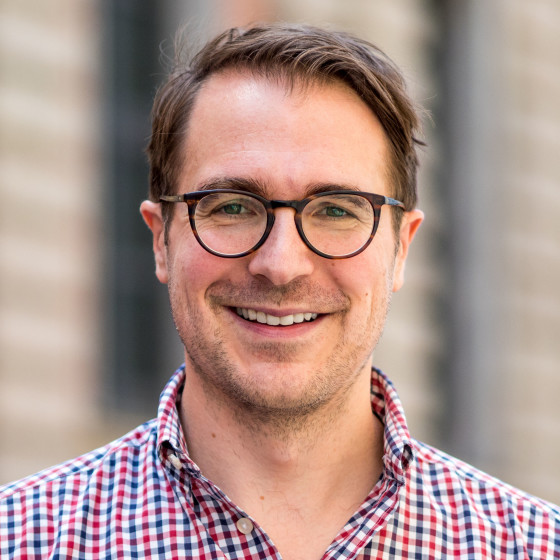 Michael Münnix, Partner, brings 15 years of venture capital, software development and R&D experience to the partnership. Michael joined Target Partners in 2011 and became a Partner in 2016. He has been active in the IT industry since 1997. In 1999 he founded a software development agency which focused on web projects for SMBs and the academic sector. His experience included the development of complex software architectures through the management of IT projects. From 2003 to 2008 he led various software development projects in financial technology at ORIMOS Financial Analytics, Berlin. ORIMOS was sold to ION Trading Group in 2008. In 2008 Michael received his Diploma in physics from the Technical University of Berlin, pursuing research on quantum cryptography. In 2011 he was awarded a PhD in theoretical physics with summa cum laude from the University of Duisburg-Essen. He was a Fellow of the German National Academic Foundation and a Fulbright Scholar at Boston University during his PhD studies. Michael is member of the advisory board at datapath.io GmbH as well as an observer on the board of directors at Swarm64 AS.