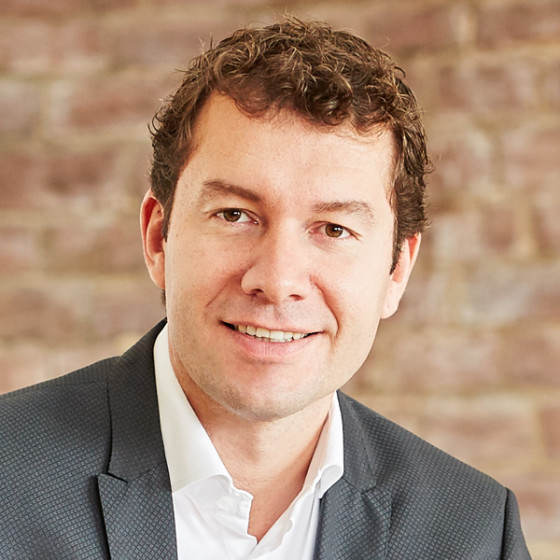 Tim Stracke, Venture Partner, is an entrepreneur and business angel who focuses in particular on eCommerce. Tim Stracke Joined Target Partners as a Venture Partner in 2011. In 2001 Tim founded mentasys GmbH, which became Germany’s leading online price comparison service provider and which he subsequently sold to a subsidiary of Bertelsmann AG in 2006. Today, the former mentasys is now an essential part of one of the world’s largest shopping portals, based in Silicon Valley, California. Prior to founding mentasys, Tim briefly served as a consultant for the Boston Consulting Group in Buenos Aires. In 1999, he founded his first VC-financed company - a marketplace for gifts - at the age of 25. Since Tim’s exit from mentasys in 2008, he has taken stakes in 9 Internet companies in Europe and China, where he takes an active role as either a founding partner or active investor. Most recently he and another partner acquired Chrono24 GmbH, the world’s largest marketplace for luxury watches, as part of a management buyout. Stracke has served as CEO at Chrono24 since 2010. Tim holds a master degree in business engineering from the University of Karlsruhe and an MBA from Golden Gate University in San Francisco. Tim also advises entrepreneurs on strategy, finance and marketing/sales and is active on a variety of supervisory and executive boards.