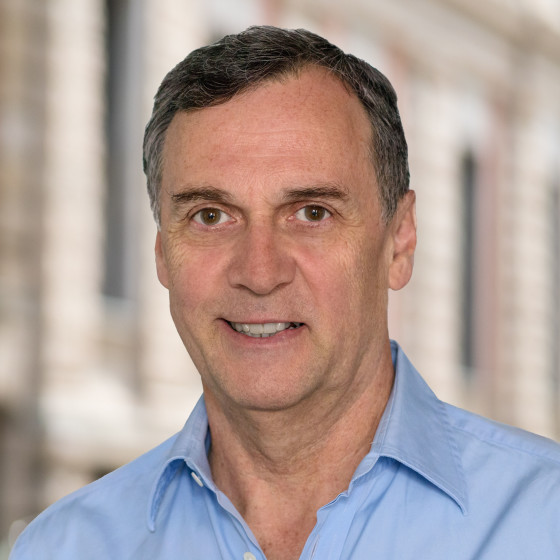 Waldemar Jantz, Partner, has over 30 years of experience in venture capital and management in Germany and the U.S. and has brought numerous companies public or helped them to have a successful exit. He co-founded Target Partners with his partners Berthold von Freyberg and Kurt Müller in 1999. Between 1984 and 1999 Waldemar worked with TVM Capital, first heading the TVM office in Boston, then serving as managing partner in Munich. Over the course of his career, Waldemar has invested in more than 30 technology companies, eight of which went public on NASDAQ, “Neuer Markt” or the Zurich Stock Exchange. Waldemar is a board member at Finanzchef24, Gpredictive, Locanis and Sicoya. He is a board observer at Abusix, Quobyte and Dedrone. He was also responsible for Target Partners' investment in NaWoTec GmbH which was sold to Carl Zeiss AG in 2005 and in Cube Optics AG which was sold in 2014 to Huber+Suhner AG.