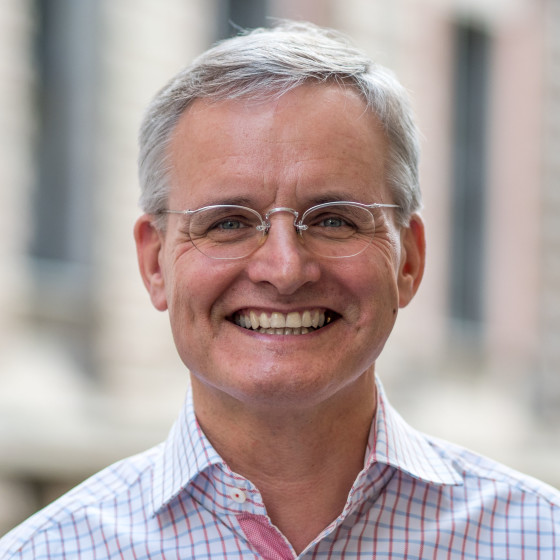 Berthold von Freyberg, Partner, brings 24 years of venture capital and technology experience in Germany and the USA to the partnership. He co-founded Target Partners with his partners Waldemar Jantz and Kurt Müller in 1999. Prior to that, Berthold was an investment manager with TVM Capital. From 1994 to 1997, he worked as program manager of the Office product division at Microsoft in Seattle where he led design and development projects for Office 95, Office 97 and FrontPage 98. Between 1989 and 1993, Berthold conducted research at ETH (Eidgenössische Technische Hochschule) in Zurich and at the Russian Academy of Sciences in Moscow. He has a diploma and a doctorate in physics from ETH as well as an MBA from INSEAD. Berthold is chairman of the advisory boards at German Auto Labs GmbH, Simplaex GmbH, SuitePad GmbH, and Treasury Intelligence Solutions GmbH. He was also responsible for Target Partners’ investments in Betty Holding AG (sold to Swisscom AG in 2006), 1-2-3.tv GmbH (sold to ARCUS Capital AG in 2016), SO1 GmbH (sold to Wirecard AG in 2020) and Instana Inc. (sold to IBM Corp. in 2020).