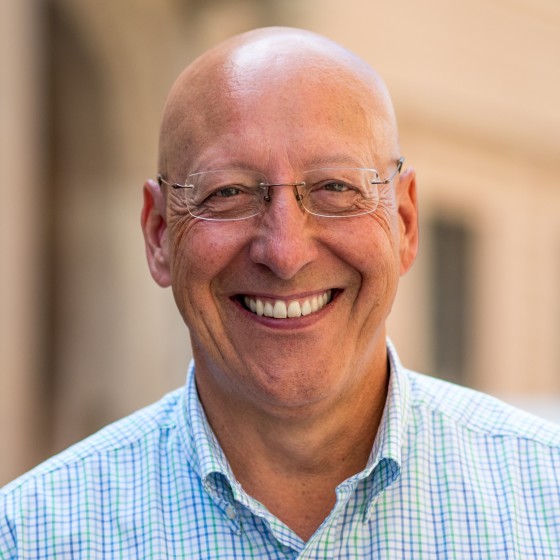 Kurt Müller, Partner, has been a successful high-tech entrepreneur, executive and venture capitalist for more than 31 years. He co-founded Target Partners with his partners Berthold von Freyberg and Waldemar Jantz in 1999. In 1986 Kurt founded Boston based Dataware Technologies, which grew annual revenues to $41 million under his direction. In 1993, he successfully brought Dataware public on the NASDAQ and remained chairman & CEO until 1998. Kurt also founded the search technology company Northern Light Technology in 1995. From 1984 to 1986, Kurt was managing director of Lotus Development GmbH in Munich. Prior to that he worked for three years as a strategic consultant for Bain & Company in Boston and Munich. Kurt has a degree in computer studies from Northwestern University in Illinois and an MBA in finance from the University of Chicago. He also studied law at Harvard Law School. Kurt is a member of the advisory boards at Mercateo AG, tado° GmbH, ArangoDB GmbH, NavVis GmbH and Theva Dünnschichttechnik GmbH. He was also responsible for Target Partners' investments in WLAN AG (sold to Swisscom AG in 2003), NXN Software AG (sold to Avid Technology, Inc. in 2004), gate5 AG (sold to Nokia in 2006), ubitexx GmbH (sold to BlackBerry in 2011), and Falcon.io (sold to Cision Ltd. in 2019). From 2007 to 2011 Kurt served as a Director on the Board of the German Private Equity and Venture Capital Association (BVK) in Berlin.